With butter enjoying a resurgence in demand around the world, the price of the bakery staple is consequently being driven higher. 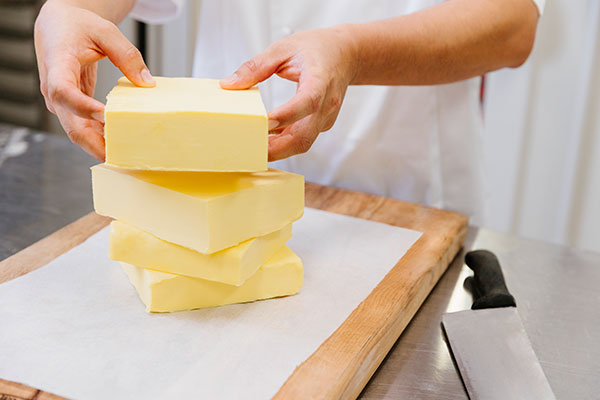 While the pinch is being felt by consumers and businesses globally, it’s become a particular pain point for that most famous of French delicacies, the croissant.

As reported in the Guardian this week, France is facing the very real and unprecedented threat of “running out” of butter, an ingredient vital to that nation’s 30,000 boulangeries-patisseries.

Industry spokesperson Matthieu Labbe told the newspaper the price of butter had increased by more than 90% in a year and warned that France’s bakers wouldn’t be able to shoulder those higher costs for much longer.

“At best, consumers are going to have to pay more. At worst, we may no longer be able to get butter.”

The increase in wholesale butter prices is largely being put down to falling milk yields around Europe at a time when demand for butter is on the rise, as well as the fact that butter is just one of the products made from that milk.

New Zealand’s butter prices are also currently at an all-time high, according to Statistics NZ’s food price index, with a 500g block of butter retailing for $4.80 in May, an increase of 29 percent year-on-year.

With an export-driven model that sees New Zealand’s domestic prices set at what butter sells for abroad, ASB chief economist Nick Tuffley told the NZ Herald the price of butter may yet rise higher.

“What we are seeing is a global phenomenon,” he said.

“Butter is a globally traded product and the price is getting pushed up by the fact that consumption is lifting around the world and the supply is struggling to catch up at the moment.” 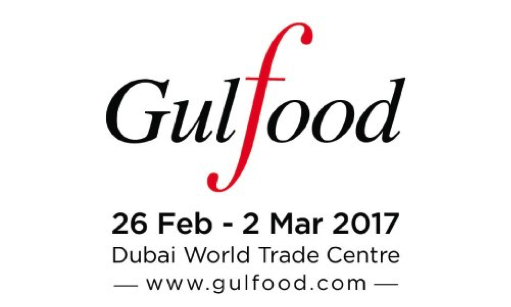