Cream of the Crop! Baked with Goodness Competition Winning Recipes

The final winners include two cakes, a pizza and a pasta dish, all of which are available at Revo Café, Mövenpick Hotel Ibn Battuta Gate, Sale Sucre Patisserie and The Pizza Company outlets across the UAE until 15th May 2018.

“The volume and quality of entries received has been truly exceptional; separating the recipes during the judging process was extremely difficult but we looked for originality, adaptability and a basic synergy with current tastes and trends,” said Chef Manfred. “Our outlet partners in this competition believe the winning recipes will be extremely popular with customers because they align perfectly with a growing, society-wide preference for less processed and natural ingredients in meals and snacks.”

Anchor Food Professionals and their partners adapted the home-made recipes into professional dishes by keeping the principles and basic components of the wining dishes intact whilst making the dishes more commercially viable.

“It’s a strange and amazing feeling to have my recipe recognised by professional chefs – their improvements have my full approval,” said Francisco, who has won an overnight stay and brunch for a family-of-four at Mövenpick Hotel Ibn Battuta Gate, kitchen equipment gift vouchers, Anchor Food Professionals’ baking set, and an exclusive culinary workshop at the Anchor Innovation Centre in Dubai.

Unsurprisingly, the pizza and pasta categories were so hotly-contested that The Pizza Company opted for two winning recipes: Pesto and Feta Pizza by Meghna Gupta, an Indian mother of two who teaches baking in Dubai, and Creamy Tuna and Shrimp Pasta by Roger Alaric, who only moved to the UAE from the Philippines in March. Chef Manfred adapted both recipes by using Anchor FP Extra Yield Cooking Cream, Anchor FP Butter, Anchor FP Extra Stretch Mozzarella Cheese, Anchor FP Soft Cream Cheese and Anchor Feta.

The Baked with Goodness competition was conceptualised following an Anchor Food Professionals- commissioned survey  that revealed UAE residents are placing greater value than ever before on food they consume, with 62 per cent of respondents willing to pay more for fresh, natural and minimally-processed ingredients while eating out. 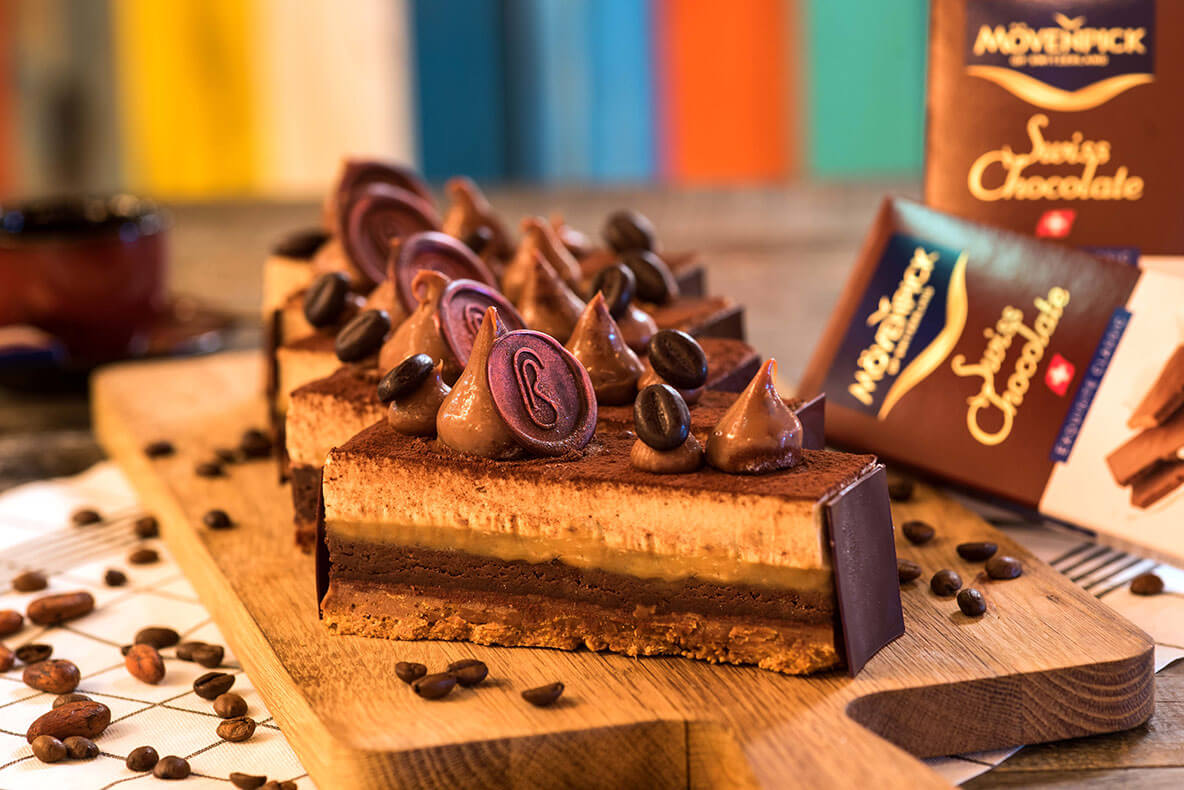 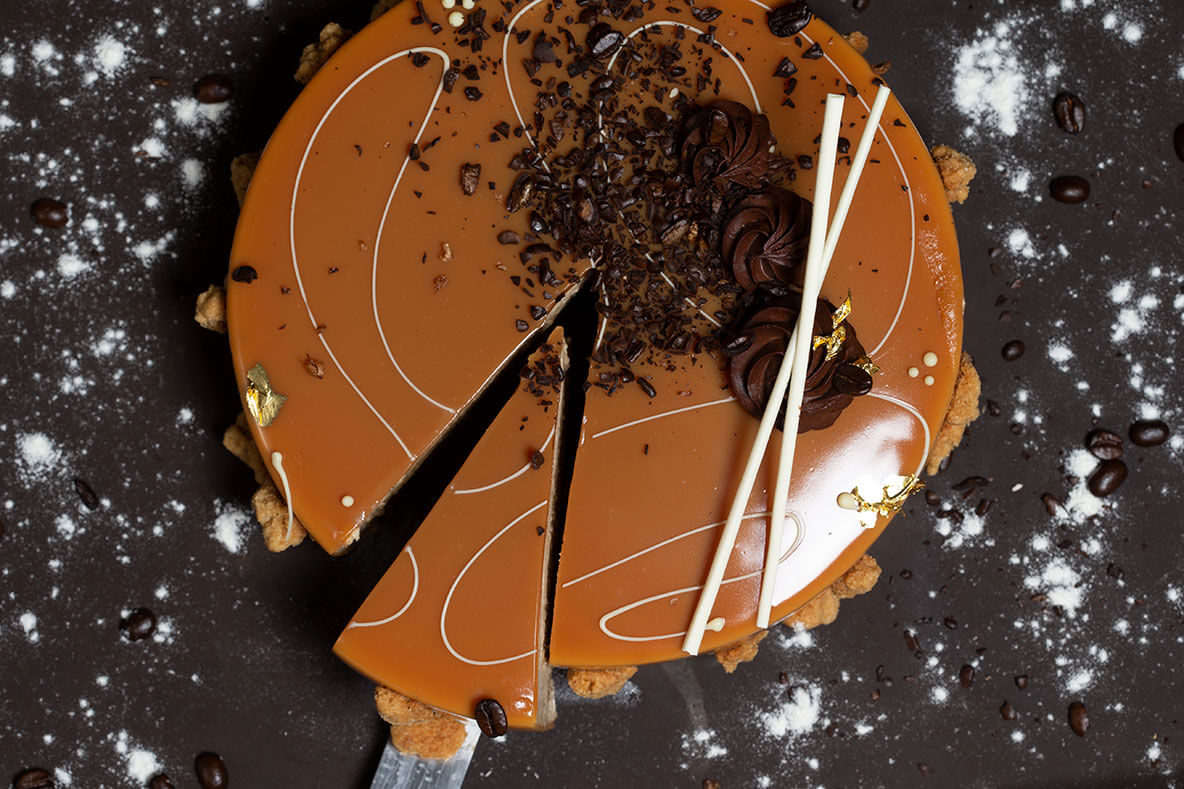 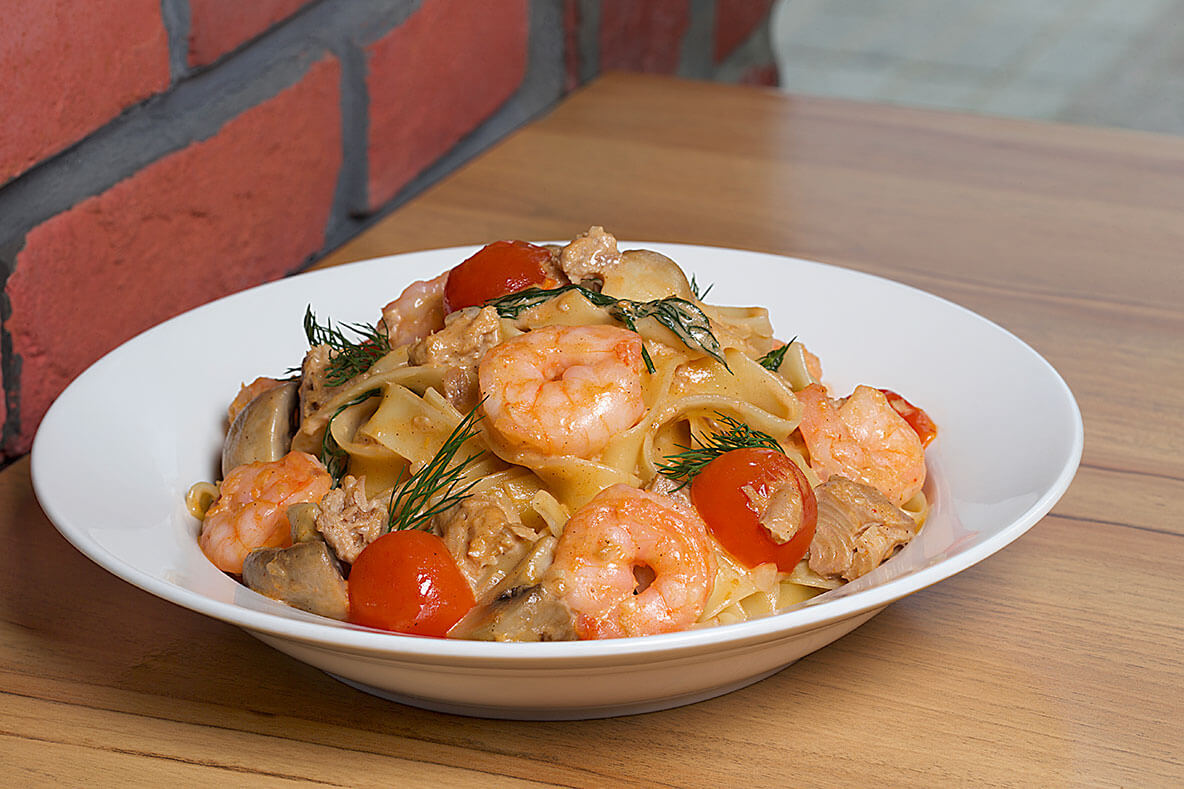 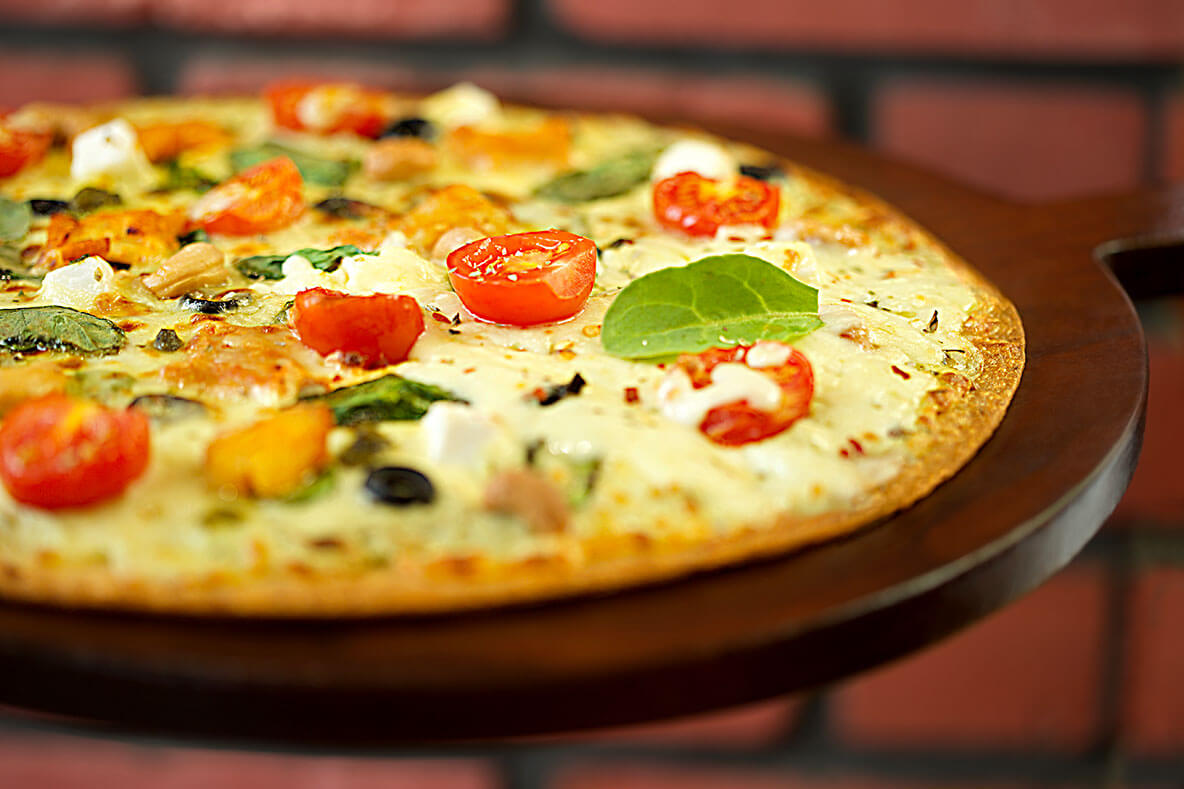 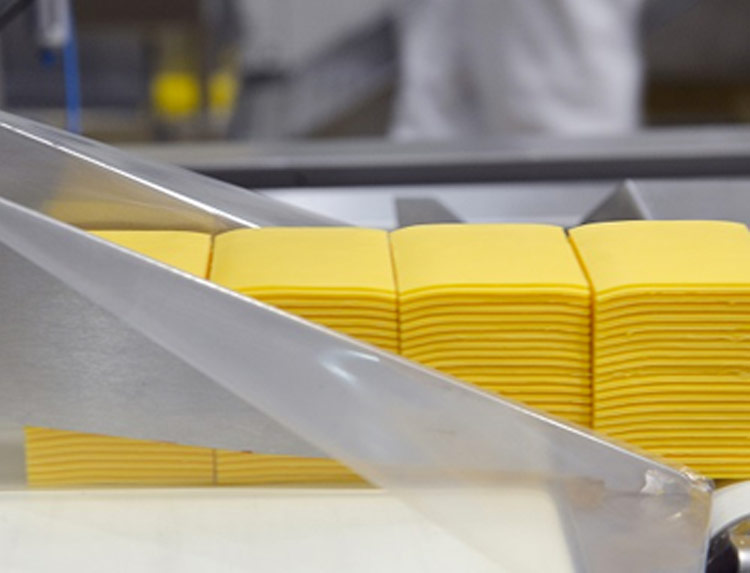