In an age where much of the developed world is online 24/7, it doesn’t take long for a new menu sensation to spread like wildfire around the globe.

And perhaps the best case in point for this phenomenon is the now very famous cronut: a hybrid of two long-held consumer favourites, the croissant and the donut.

Developed by Dominique Ansel at his New York bakery in May 2013, the innovative snack attracted not only long queues of customers, but media attention on a worldwide scale as pastry enthusiasts fell over themselves to express their desire in trying one.

It became one of the most virally talked about foods of the year, with Time magazine naming it as one of 2013’s top 25 innovations.

And although Ansel went on to trademark the name “cronut”, it hasn’t stopped other bakeries attempting to create their own varieties of this popular hybrid pastry. Versions of the buttery, cream-filled delicacy have popped up in cafes and bakeries all over the world, with variations on the cronut theme still emerging three years later.

For example, London’s Rinkoffs Bakery made headlines earlier this year when it launched a Crème Egg “cronut” for Easter. It also gained traction on social media as users enthused about this chocolate egg version of the treat.

That particular dessert’s creator, Jennifer Rinkoff, told Time she wanted to create something special for what is a busy season for bakeries.

“We did them last year because Easter is such a popular season for us, and I wanted to do something that wasn’t a hot cross bun — something really visual and gimmicky.” 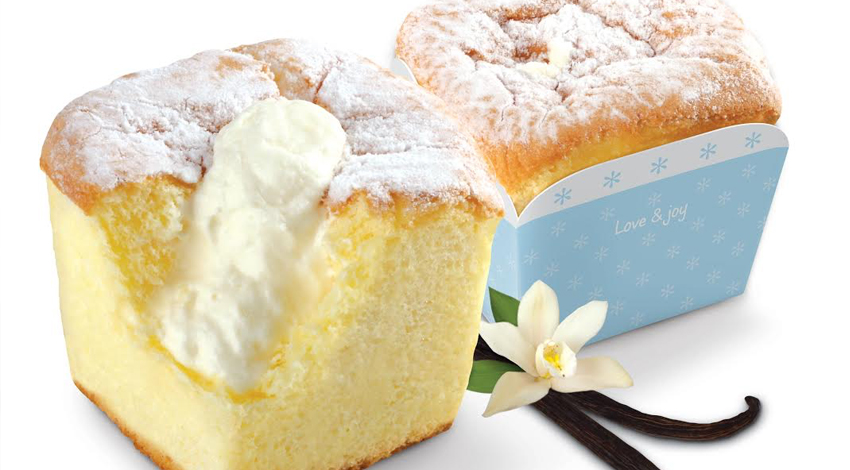 He opened a bakery in Tokyo last year, launching a cronut flavoured with Hokkaido milk honey and Yuzu lemon curd, and this year announced plans to open his first London bakery. And the New York home of the cronut still rolls out a new flavour each month.

But the cronut isn’t the only dairy-based snack to sweep the masses.

The Hokkaido Cake, developed by Fonterra as a chef-led solution in Malaysia, also enjoyed widespread popularity throughout Asia in 2013, as news of its pillowy, cream-filled indulgence spread online.

The chiffon cupcakes, baked in square cups, and filled with cream or custard remain popular to this day.

And with dessert connoisseurs eager to try the next novelty indulgence and social media users keen to spread the word about them, these hybrid-style, dairy-based snacks remain a trend worth capitalising on. 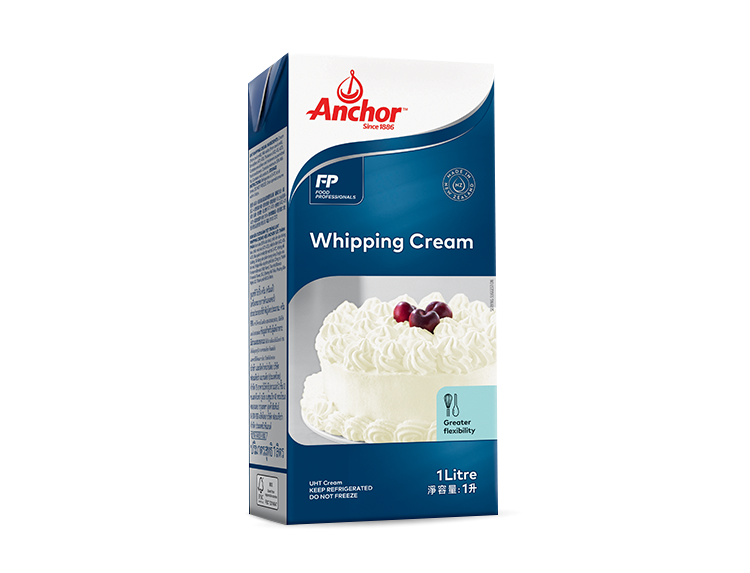