NZChefs announced their Olympic Dream in December when Graham Hawkes, NZChefs National President, confirmed they will be sending a team to Erfurt, Germany in 2016 to compete in the Culinary Olympics.

They will be joining 2000 chefs from 40 countries in what is the most important culinary event in the world.

"This dream has only become a reality because of the support we have received from Fonterra Foodservice, who share with us the goal to see our chefs on the world stage," Graham said. 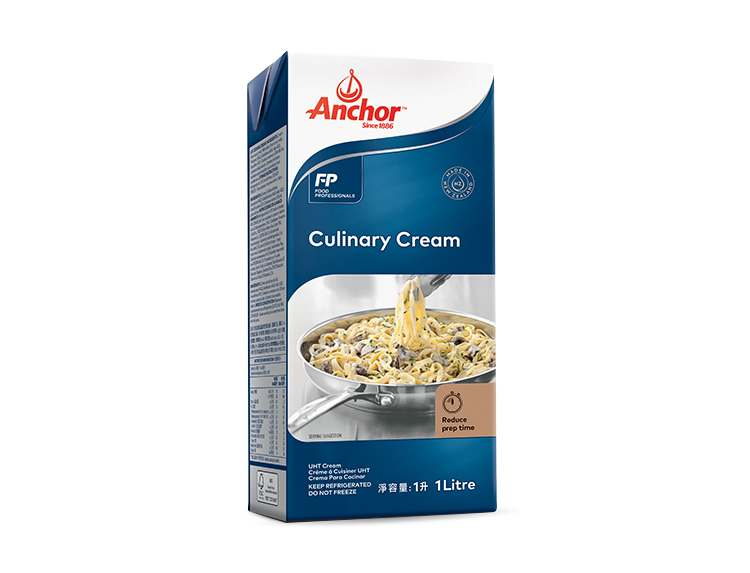