We have some extremely exciting news to share…. Drum roll please….

Last night NZ cheesemakers from around New Zealand celebrated at the annual NZ Champions of Cheese Awards, following the judging of more than 310 cheeses from 35 cheese companies. 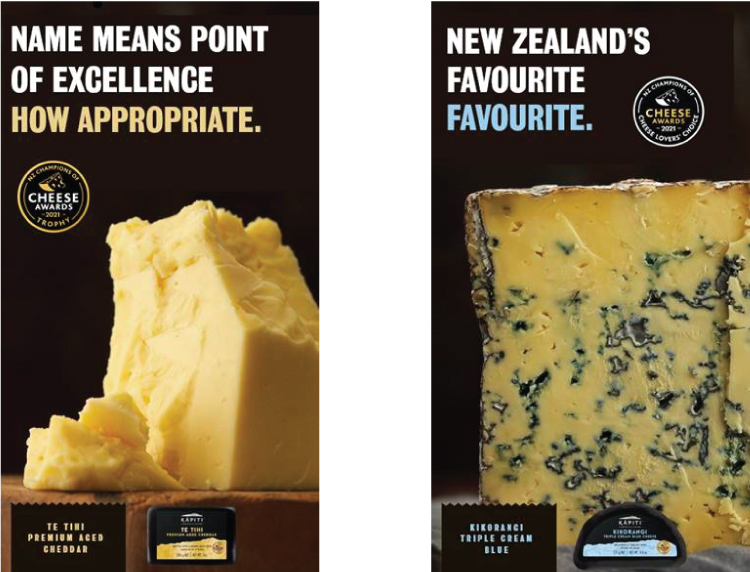 Our very own Kāpiti Te Tihi Premium Aged Cheddar was awarded the Supreme Award, being named Champion of Champions for large-scale cheesemakers. In addition, it won both the Champion Export and Champion Retail Cheddar Trophies. Te Tihi means summit or point of excellence, and so it’s very fitting that this premium three-year aged cheddar reached a pinnacle at this year’s NZ Cheese Awards.

Along with this, Kāpiti Kikorangi Triple Cream Blue took out New World’s Cheese Lover’s Choice Award. This is the only award that is a popularity vote, so it’s an absolute privilege that New Zealander’s have chosen our beautiful Kikorangi as their favourite. In addition to these fantastic Trophy & Supreme Award wins, Kāpiti also received 7 Gold, 6 Silver & 2 Bronze medals across its range.

Massive congratulations and thanks to our incredible cheesemaking team at our Eltham Cheese Factory, and in particular our Head Cheesemaker, Cathy Lang. This is such an outstanding achievement and is a reflection of the team’s dedication and commitment to excellence, they are truly world-class. 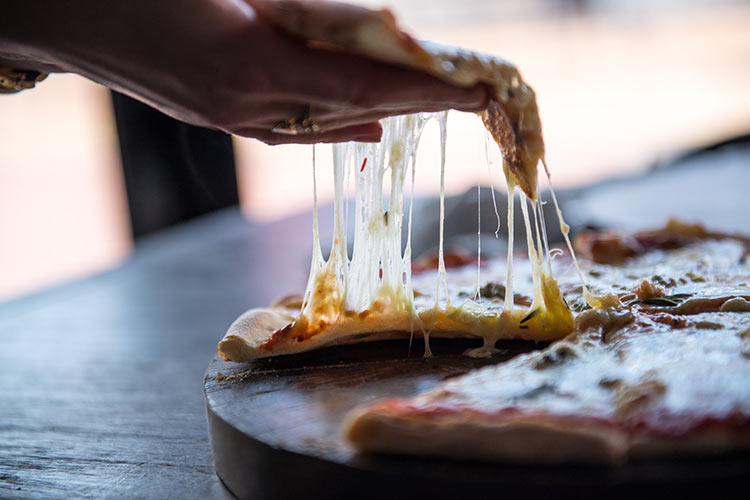