Cream is one of the most versatile ingredients for all foodservice bakeries and kitchens. 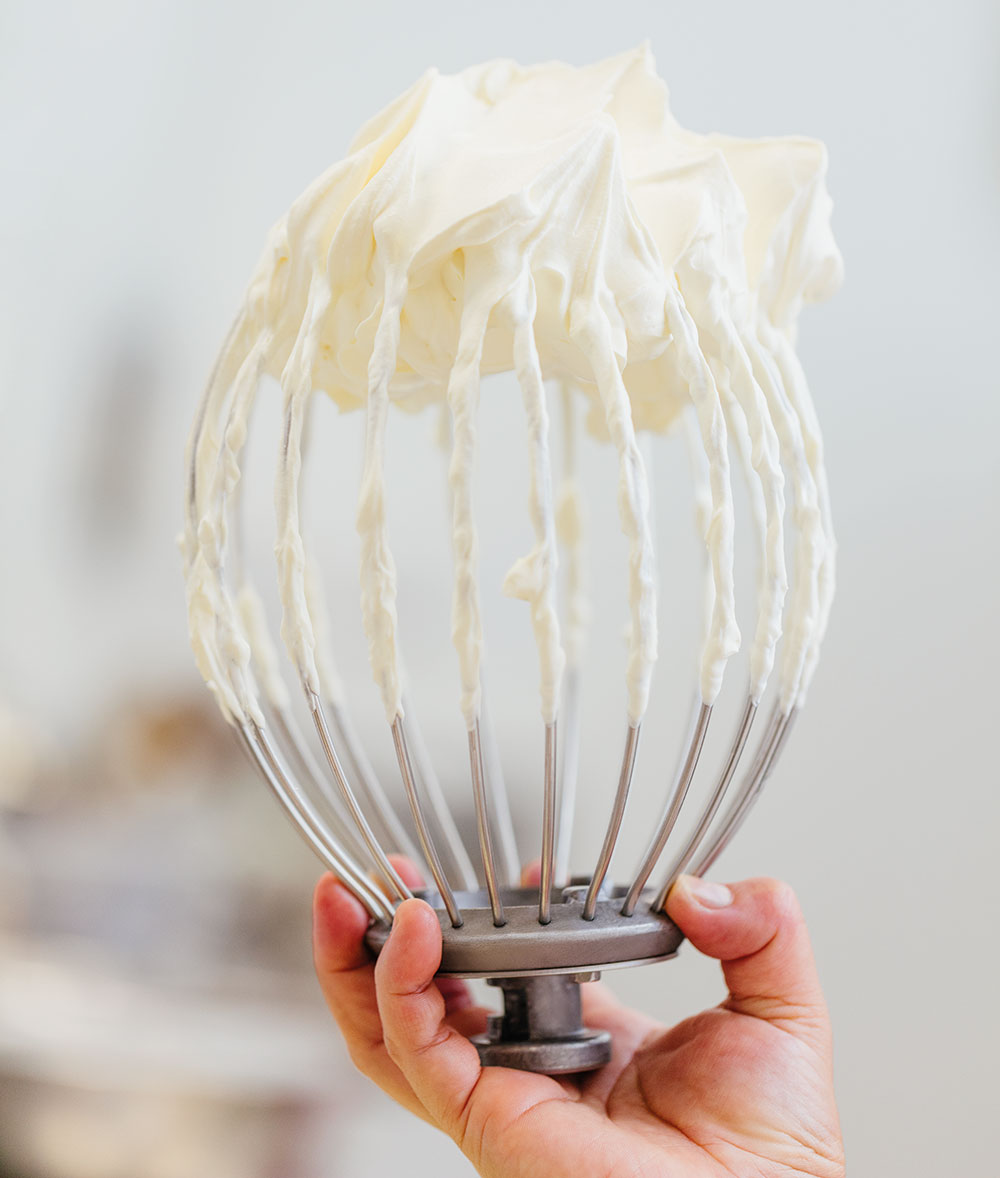 It can be poured into beverages, be whipped to decorate cakes and desserts, and added to hot dishes in sauces for pasta dishes and soups.

Yet cream’s simplicity can be deceptive, with many different variants of the kitchen staple available on the market. While all of these types of cream deliver a signature rich taste, they each have particular foodservice functions they’re better suited to.

Single cream is a richer version of milk, with around 18% fat. It can be used for pouring or adding to coffee. Single cream won’t whip and will curdle if boiled.

Whipping cream has around 36% fat, which allows air in the cream to be trapped during whipping, roughly doubling its volume. Once whipped, this cream can be used to top desserts or fill cakes and pastries.

Double cream is thicker again, with approximately 48% fat. It’s ideal as a pouring cream (over fruit, for example) and it can be whipped and piped as a decoration for desserts. It also lends itself to adding richness and creaminess to savoury dishes. Extra thick double cream is made by heating then rapidly cooling double cream, creating a heavier consistency.

Soured cream is treated with lactic acid, delivering a distinctive, tangy taste. While it has a thick texture, it only has around 18% fat content. Soured cream is great for making dips or for topping nachos. It’s also great folded into soups and sauces - however it can’t be boiled, as it will split.

Créme fraîche is similar to soured cream but has a milder taste. It has around 48% fat, meaning it doesn’t curdle when cooked.  Delicious served alongside fresh fruit and is also ideal for soups, casseroles and dips.

Clotted cream has the highest fat percentage of all creams, at 55%. It's made by baking double cream until a delectable crust forms on the surface. This silky, butter-coloured cream is popular in the British counties of Devon and Cornwall, where it’s served with scones, butter and jam.

Culinary cream (or cooking cream) is specially formulated to hold high temperatures making it ideal for cook, chill and reheat applications such as sauces and soups. 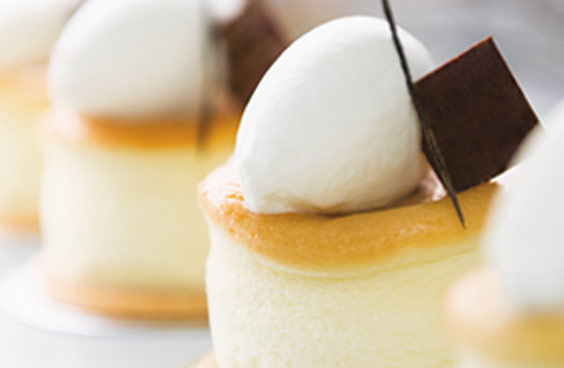